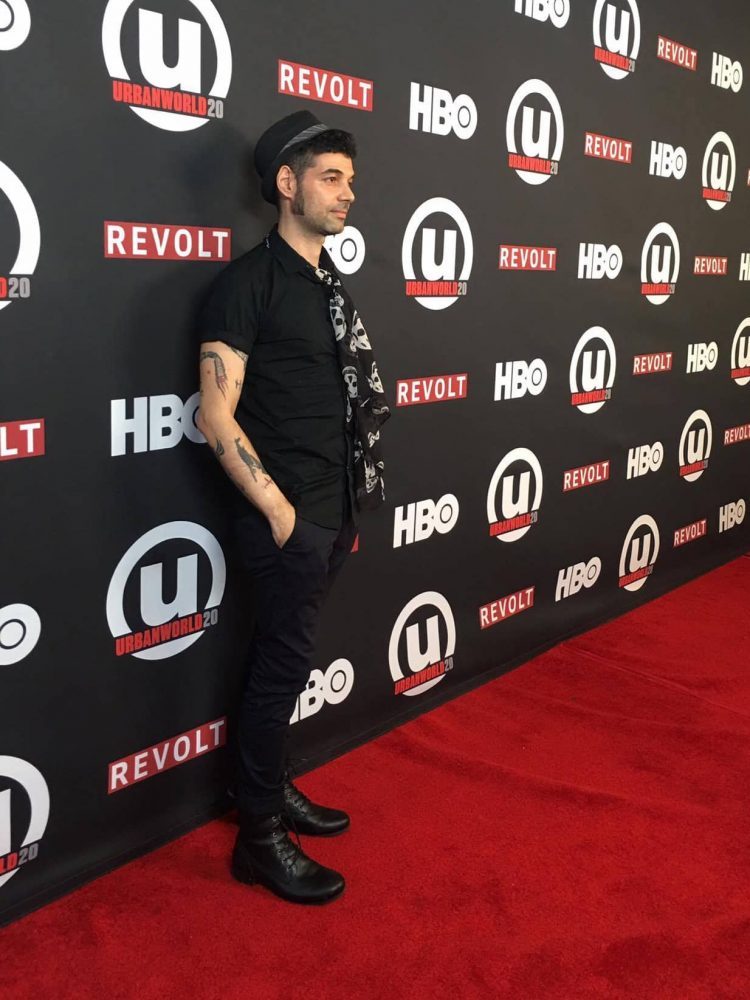 An award-winning Italian filmmaker, Emanuele has produced narrative films, documentaries, music videos, and video art projects. With a focus on social issues such as mental illness, discrimination, gender equality, and minorities, his stories are mostly about loneliness and alienation in modern times, often featuring characters who are rejected by society and face internal struggles. In most of his films, dialogue is minimal in order to highlight the characters’ isolation and focus on their behavior.

Born and raised in Rome, Italy, he currently resides in New York City.

"Don’t tell me the moon is shining;
show me the glint of light on broken glass."